DURING OUR JUDGMENT, IT WILL OFTEN BE 'LITTLE' THINGS THAT COUNT MOST WITH GOD

[adapted from After Life] 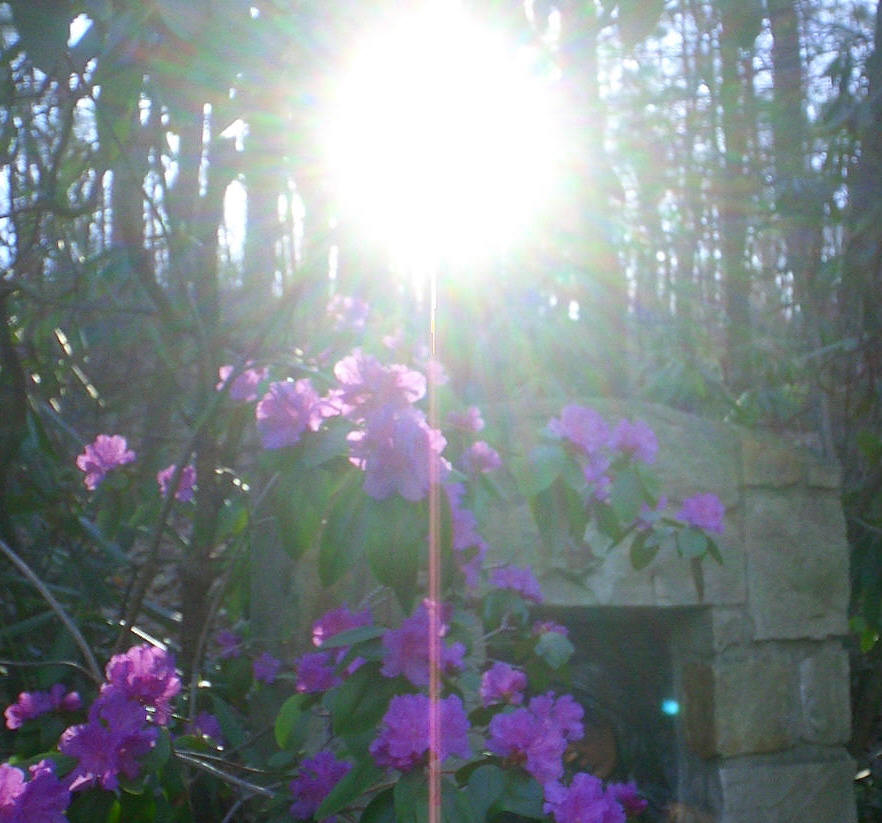 One can only imagine the joy of seeing a departed parent. This is all the beauty of life. More accurately, it is the beauty of eternity.

The overwhelming majority of those who have encountered the eternal in so-called near-death experiences (I have spoken to a good number) no longer have any fear of death. In fact, in a way (though they don't want to rush it), they look forward to it.

And that "judgment," or life review, is immediate. They say that upon death we’re shown a playback of all the events in our lives. According to the Church, divine examination of the soul is instantaneous. God needs neither the testimony of witnesses nor the least discussion.

The soul is instantly enlightened.

In the words of one of the great theologians, Father Reginald Garrigou-Lagrange, “God knows by immediate intuition, and at the moment of separation the soul knows itself without medium. It is enlightened, decisively and inevitably, on all its merits and demerits. It sees its state without possibility of error, sees all that it has thought, desired, said, and done, both in good and in evil. It sees all the good it has omitted. Memory and conscience penetrate its entire moral and spiritual life, even to the minutest details.”

Garrigou-Lagrange emphasized that upon death “the soul sees its entire past in a glance.”

The theologian quoted a cardinal who said in the first instant of separation from the body the soul commences to judge in the same manner as do pure spirits.

We hear the same from those who have actually gone through it.

It’s not like entering a courtroom. There’s no pompous judge in flowing black robe nor are there any lawyers (or else, one might josh, it wouldn't be Heaven). Instead, there is Jesus and the angelic host who take us through every minute of our lives and allows us to see ourselves from God’s perspective.

Those who’ve had experiences with death say the incredible thing is that -- as Garrigou-Lagrange wrote -- the review of one’s life occurs during what seems like a flash. In but a second, in but a moment of time, we see everything that ever happened to us and return to everywhere we’ve ever been.

We’ll smell the aromas at our grandmother’s house or see the objects tumbling out of our high-school lockers or hear the sounds of a long-past household as if we are there once again.

Upon death one’s life is replayed and relived in a three-dimensional panorama. It’s a bit like watching a movie. And it’s full of surprise. Sometimes, what seems great to us really counts as little and what’s important to God seems trivial to us. Small things we don’t think important may be treated with great significance while major earthly events may seem very small.

"The Lord showed me the things that really mattered, the 'extraordinarily,' 'magnificent' things that I had done," said one Long Island woman named Barbara who had a brush with death when surgeons punctured her intestines during exploratory surgery. "There were two profound examples. One was when my girlfriend lost her fiance and it was devastating; he had been decapitated in a car accident.

"The Lord showed me how I was on the phone with her one day for two or two-and-a-half hours and just sat there and listened to everything that she said. I remember saying to the Lord, 'I don't understand. I didn't say anything. What great magnificent deed did I do?' I could never comprehend how this was something extraordinary or magnificent. I did nothing. I just sat there. I didn't say much more than five or six words. I couldn't comprehend how that could be so pleasing to the Heart and Mind of Our Lord.

"Then I was shown another time that I had walked into church and this woman had lost her husband. I didn't know this woman, but I was so moved that she had lost her spouse that, sitting in the pew, I felt I had to do or say something.

"And so after Mass I had just gone up to the altar -- she had been sitting in the front -- and put my hand on her shoulder.

"Again, I didn't say anything to her. It wasn't what I said. It was the personal touch. It was kindness. He was not great feats the Lord was looking for -- not great feats as men describe great feats."

During judgment, said Barbara, "it was how we made others feel -- and how much we helped.

"The Lord made it very clear that it was the gesture, the placing of my left hand on her shoulder," that was important to Him -- that was a major "feat" in His Eyes.

[resources: After Life and The Other Side]