There's a difference between knowledge and wisdom. Knowledge is knowing a tomato is a fruit. Wisdom is knowing that it doesn't belong in a fruit salad.

Wisdom is knowing that the tomato was created by God (and praising Him for it).

But first let's stay on the subject of "fruits."

We know the enthralling piece of Scripture whereby Jesus says, "By their fruits you will know them" (Matthew 7:16).

A real secret is in those words. You can solve many mysteries of discernment with it!

And it's such a secret, such a direct guide to discernment, from Jesus Himself, that we must meditate on it frequently, starting with the basic question of what a fruit is.

It's not as easy a question as it seems on the surface.

The better the water and soil and the more sun (the more light, which comes from reaching up toward God) the better is what comes from a plant. A plant takes what seems dirty and transforms it! It's not superficial. It can't be faked. It is not what we advertise. It is real and is what results from our thoughts, words, and actions. It's what we produce (or don't produce) from free will. It is not a show but what we show, or produce. (Aren't fruits at the store in the "produce" department?)

But let's look closer still, for fruits can be surprising. They are not always seen in our initial impressions. Fruits are not our first reactions to someone or something but the end result. Sometimes, bad fruit comes from what seems good -- beautiful -- and good fruit -- tremendous fruit -- can come from a tree that looks old and gnarled. There is the "glamour of evil." There is false piety. What looks outwardly terrific may be a tree that is barren. There is celebrity. When a fruit is deformed, it may point to a disease hidden in what may outwardly seem healthy. With us humans, our fruit can come in the way we project love, peace, and comfort or in the way (negatively) of tension, anxiety, and unease. Confusion is often the first sign that a fruit is not what it seems on the surface. A beautiful fruit can be bitter (perhaps even poisonous) while what is unsightly may be delectable -- and healthful. Often, it takes a while to gauge the effects.

Then, there is the issue of "mixed fruits":

Most people produce some fruit that is good and some that is not and in the afterlife it will be for God to distinguish between them. When fruit is not good, it has its roots in failings. Many imperfect fruits come from procrastination and a lack of diligence. The worst fruits rise from the soil of pride and lack of love, which are the root of all sin.

We are defined by what issues forth from us and only God can judge. Fruits are often widespread, long-lasting, and invisible. We can't know the repercussions of everything we do. A corporate official or banker or doctor may make a decision based on self-interest that causes many to suffer out of his view -- perhaps some in financial distress even to commit suicide. There are chain reactions in all we do and we will see and hear and feel the results of everything we have ever thought, said, or done when we die.

These are fruits -- ramifications -- that only God can see in their entirety (it is beyond our knowledge) and in the end the Lord separates the wheat from the chaff. In the end, the producers of mostly bad fruit end up in the fire (and outer darkness).

When the fruit is "mixed," it is often due to the infiltration of evil.

"Jesus proposed a parable to the crowds. 'The Kingdom of heaven may be likened to a man who sowed good seed in his field. While everyone was asleep his enemy came and sowed weeds all through the wheat, and then went off. When the crop grew and bore fruit, the weeds appeared as well. The slaves of the householder came to him and said, ‘Master, did you not sow good seed in your field?
Where have the weeds come from?’ He answered, ‘An enemy has done this’" (Matthew 13:24).

When no fruit is produced (Mark 11), we risk being like the cursed fig.

When a tree produces apples, it's an apple tree; when cherries, a cherry tree. It's not just a matter of quality but of kind.

The greatest fruit comes when we die to self. "The seed you sow does not germinate unless it dies," says 1 Corinthians 15:36. "When you sow, you do not sow the full-blown plant, but a kernel of wheat or some other grain."

Often, fruit is simply meant to fall to the earth and decay as fertilizer for the seeds it contains. We produce fruits that last beyond our own physical existence. We are sown corruptible; we are raised incorruptible (1 Corinthians 15:42). We look for good soil and not thorns into which to cast our seeds which means we watch not to be among corrupt people who will corrupt (Luke 8:15) and realize always that Christ is the "first fruits" (1 Corinthians). "The seed whose fruit is righteousness is sown in peace by those who make peace" (James 3:18).

"So also is the resurrection of the dead," says 1 Corinthians 125. "It is sown a perishable body, it is raised an imperishable body; it is sown in dishonor, it is raised in glory; it is sown in weakness, it is raised in power; it is sown a natural body, it is raised a spiritual body. If there is a natural body, there is also a spiritual body. So also it is written. The first man is from the earth, earthy; the second man is from heaven. As is the earthy, so also are those who are earthy; and as is the heavenly, so also are those who are heavenly. Just as we have borne the image of the earthy, we will also bear the image of the heavenly."

A smiling person may be bitter; a person who seems humble may disobey.  Their "fruits" are temporary. They seem great at first but they decay or turn bitter rapidly.

At any rate, the key point is that Jesus cursed something for not bearing fruit and so we can also wonder if, when He looks underneath our adornment, when He inspects what is under our facades, when He sees what we actually produce, as He did the fig, He will bless or "curse" us.

Fools die for lack of knowledge and knowledge is an accumulation of facts where wisdom is the ability to see through or beyond them (or simply pull such facts together with the help of the Holy Spirit). There is no academic test for this form of intelligence. Wisdom is fruit from the highest branches! Seek this more than news. Let wisdom be your goal, along with love. We produce best when we let God flow through us.

The greatest fruit -- by far -- is love, especially for the One Who created us. "I have set before you life and death, the blessing and the curse," intones Deuteronomy 13:15-30. "Choose life, then, that you and your descendants may live, by loving the Lord, your God." 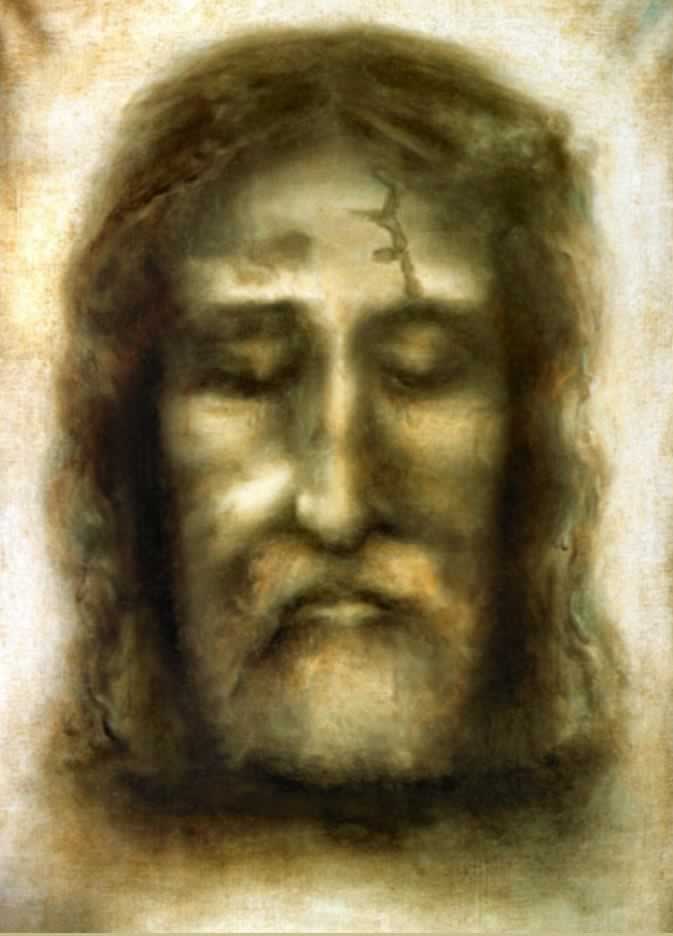