GLIMPSES OF ETERNAL: IN 'REVIEW' OF LIFE, BAD EVENTS DISAPPEAR AFTER REPENTANCE 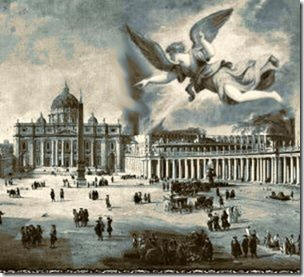 There is nothing of this earth worth a hurtful word.

When we die, we will relive what we thought, said, and did.

Take it from RaNalle Wallace, who nearly died in 1985 during the crash of a small plane in Utah.

We are always careful with near-death accounts. There are often elements that we have to hold at a distance for discernment, or outright question (as tending toward the "new age"). We test the spirits and keep only what is good.

But good there seems to be. RaNelle, who has dedicated her life to public service since her near-death experience (Girl Scouts, numerous church groups, community boards, and to hundreds of burn victims who have benefited from her counsel and compassion, earning her a "woman of the year" award for California, and a special letter of commendation from President Ronald Reagan) recalls that when she slipped to the other side, she witnessed:

"A series of pictures, words, ideas, understanding. It was a scene from my life. It flashed before me with incredible rapidity, and I understood it completely and learned from it.

"And I didn't just understand the events; I relived them. 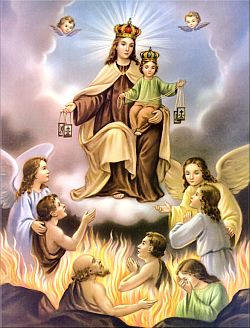 "I was that person again, doing those things to my mother, or saying those words to my father or brothers or sisters, and I knew why, for the first time, I had done them or said them. Entirety does not describe the fullness of this review. It included knowledge about myself, that all the books in the world couldn't contain. I understood every reason for everything I did in my life. And I also understood the impact I had on others."

That's her testimony -- similar to so many others.

When we die, we too will see our entire lives in review. We will see ourselves as we have never imagined. We will feel the effects we caused in ways that are astonishing.

Every minute is recorded.

This is very consistent testimony (in the thousands of such cases whereby the clinically "dead" glimpse eternity).

In case after case, they say they saw their entire lives as a panorama and three-dimensional movie (or hologram) -- but in a way that actually relived their existences on earth not only through their own eyes but also those of everyone they encountered.

But we have time -- we can work now -- to make that "review" or judgment a pleasant one.

Such has been the topic of our retreats: how to prepare for that day that will come to every one of us, not so much as a harsh judgment (the cases never relate Christ as harsh), but as an honest evaluation. 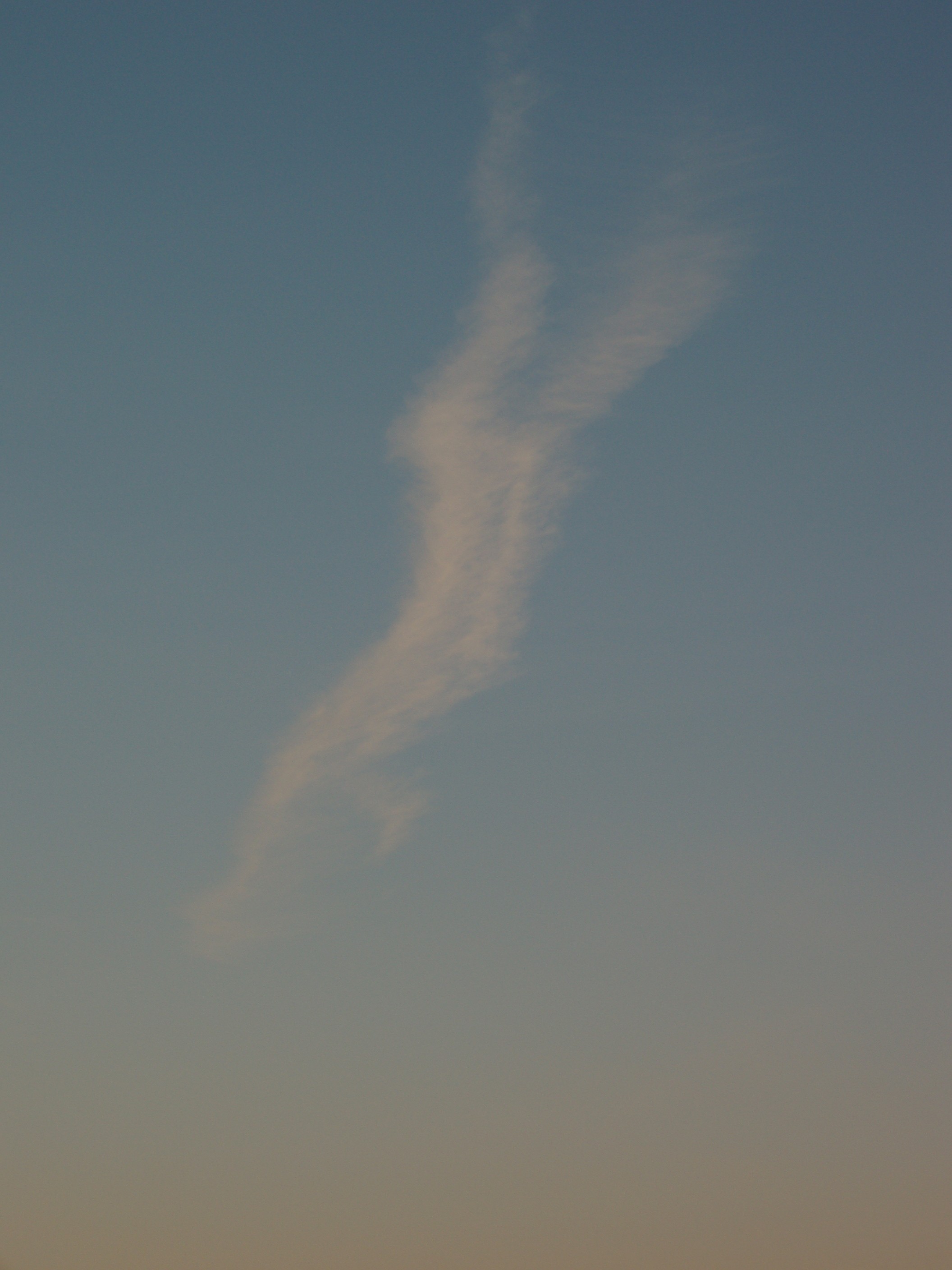 You may have been upset over a phone or electric bill and spoke harshly to an agent on the phone.

It may seem like a minor thing, but if so, go back in prayer and heal such wounds, however small they seem. And however large. During the Rosary, Mass, and Confession, you can rectify the past; you can repent. It is crucial to repent of every way we may have negatively affected anyone. It is also good to have Our Blessed Mother with us, especially as represented by the Scapular.

The power of Confession -- and absolution -- has been affirmed by RaNelle's experience.

A former broadcast journalist, she promotes Jesus as "my Savior" and further described her life review this way:

"I re-experienced myself doing good things, but they were fewer and less significant than I had thought.  Most of the great things I thought I had done were almost irrelevant. I had done them for myself. I had served people when it served me to do so. I had founded my charity on conditions of repayment, even if the repayment was merely a stroke to my ego. Some people had been helped, however, by my small acts of kindness, a smile, a kind word, little things I had long since forgotten. I saw that people were happier because of my actions and in turn were kinder to others. I saw that I had sent out waves of goodness and hope and love when I had only meant to smile or to help in a small way.

"But I was disappointed at how few of these incidents there were. I had not helped as many people as I thought. I saw that I had sent out waves of goodness and hope and love when I had only meant to smile or to help in a small way.

"A part of me began to anticipate certain events, things in my life I would dread seeing again," she said of that life review.

"But most of them didn't show up -- and I understood that I had taken responsibility for these actions and had repented of them.

"I saw myself repenting of them -- sincerely wanting God to remove the weight and guilt of those terrible actions.

"I marveled at His sublime love, and that my misdeeds could be forgiven and removed so easily."

[resources: The Hidden Child of Medjugorje and What You Take To Heaven]