AS EXPECTED, POPE INDICATES STRICT CONTROL OF SEERS, THOUGH WITH SURPRISINGLY TOUGH REMARKS 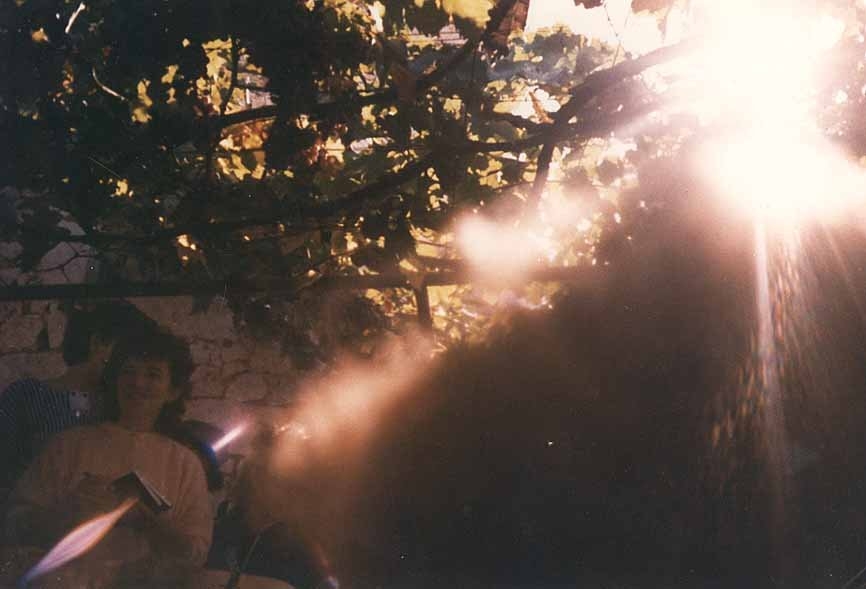 From all indications -- and we must be careful with reports -- the most favorable ruling that will come from Pope Francis as concerns the apparitions at Medjugorje will be an end to public appearances of the seers abroad, at least in the context of having daily apparitions. A formal declaration may make allowances for the potential authenticity of the original apparitions, while declaring, as did a 1991 bishops' ruling, that the supernaturality is "not worthy of belief," that there is "no definite evidence of the supernatural" as yet.

Whether there will be any official discernment on the entire set of apparitions, dating back to 1981, as opposed to the ongoing ones, remains to be seen.

It had been expected that Rome will rein in several of the seers, who travel to far-flung parts of the world, speaking and welcoming the faithful to be present during reputed appearances, but allowing a general Marian devotion to continue at Medjugorje itself, which is a magnet for a million or more Catholics a year; in short, a damper on the mystical aspects. Whatever our personal beliefs, we will obey any Vatican directives.

Three of the original six still claim to be receiving daily apparitions. Most take place in private homes, churches, and occasionally large conferences or cathedrals. A fourth receives a monthly apparition that is attended by thousands at Medjugorje itself. The remaining seers say they see the Blessed Virgin annually -  one on her birthday, one on Christmas day, and one on the anniversary of the apparitions.

In comments during Mass at St. Marta's House Tuesday, the Pope -- whose personal views had been a total secret -- took a surprisingly dim and even harsh view, it appeared, if not mentioning the site by name, of the remaining visionaries. As the Associated Press reported, "Francis dismissed those 'who always need novelty in their Christian identity' and say: "But where are the visionaries who tell us today about the letter that the Madonna will send tomorrow at 4 p.m.?" This isn't Christian identity,' he said. 'God's last word is called Jesus and nothing more.'"

Reported AOL: "He cited predicted visions as an example of those who base their faith on novelties. These people 'live from this,' he said." However, another translation said, as far as waiting for visions, the faithful act as if "their lives depend on it" -- a huge difference, one that has nothing to do with money.

Still, if directed at Medjugorje, it was close to an outright repudiation of the active seers, whose messages are relayed around the world, particularly one on the twenty-fifth of each month. Those messages may now come to a halt as far as wide public purveyance abroad, but perhaps continue at Medjugorje itself, according to the latest reports -- which say no ruling on the apparitions will come before they end. We are in a state of confusion. The effect on the village itself -- which has grown to a small city around the apparitions -- and the parish, is yet to be seen. It may be great or negligible, depending on wording of final documents, the release date of which is not known

It exercises the imagination to believe that six youngsters, living under threat of arrest during the Communist years, and not even aware of historical apparitions such as Lourdes, could concoct an elaborate hoax and maintain complete consistency among each other for thirty-four years. There has never been any such indication.

The comments were interesting, seeming at one point to discount mysticism in general as "Gnostic," though this clearly is not his thinking: he plans to visit Fatima for its hundredth anniversary, has already been there, reveres a "miraculous" statue in his native South America, prays before major trips at Saint Mary Major Basilica in Rome, which was established due to mystical events involving the Blessed Mother, has quoted Guadalupe, and believes in Lourdes. The comments were perplexing also in the directness, lacking the gentleness for which he is well-known. The remarks were played up and possibly taken out of context by secular outlets and Catholic sites that are against the apparitions.

Perplexing too were the Holy Father's skeptical remarks about the apparitions taking place right at predictable times. At both Fatima and Lourdes, the Blessed Mother "scheduled" future appearances (in the case of Fatima, on the 13th of every month, save for August, when the seers were under arrest).

What happens to the site itself -- where literally millions have been converted, and thousands healed, in a way that has baffled doctors -- is now the issue. The sincerity of the seers is hard to dispute.

Any negative Church action -- and there will be negativity in upcoming statements -- is sure to fuel speculation about Medjugorje's famous "secrets," which are said to pertain in part to developments in the Church and the apparition site itself. One visionary, Ivan Dragiĉević, the first to be singled out by a Vatican official, reported a recent message from the Virgin Mary allegedly saying, "Pray that my pastors receive me."

A number of mystical cases, including apparitions in Amsterdam, Holland, known as "Our Lady of All Nations," have been rejected by the Vatican before later acceptance. Lourdes came close to condemnation due to a flurry of false seers who swarmed over the site. The bishop at Fatima was initially against the apparitions. Others, such as Laus, have continued for extended periods of time: in the case of Laus, fifty-six years of apparitions during the 16th and 17th centuries, but acceptance by Rome in 2008 -- 290 years after the appearances ended.

[resources: Seven Days with Mary and What You Take To Heaven]