​'A TIME OF CALAMITIES IS COMING' 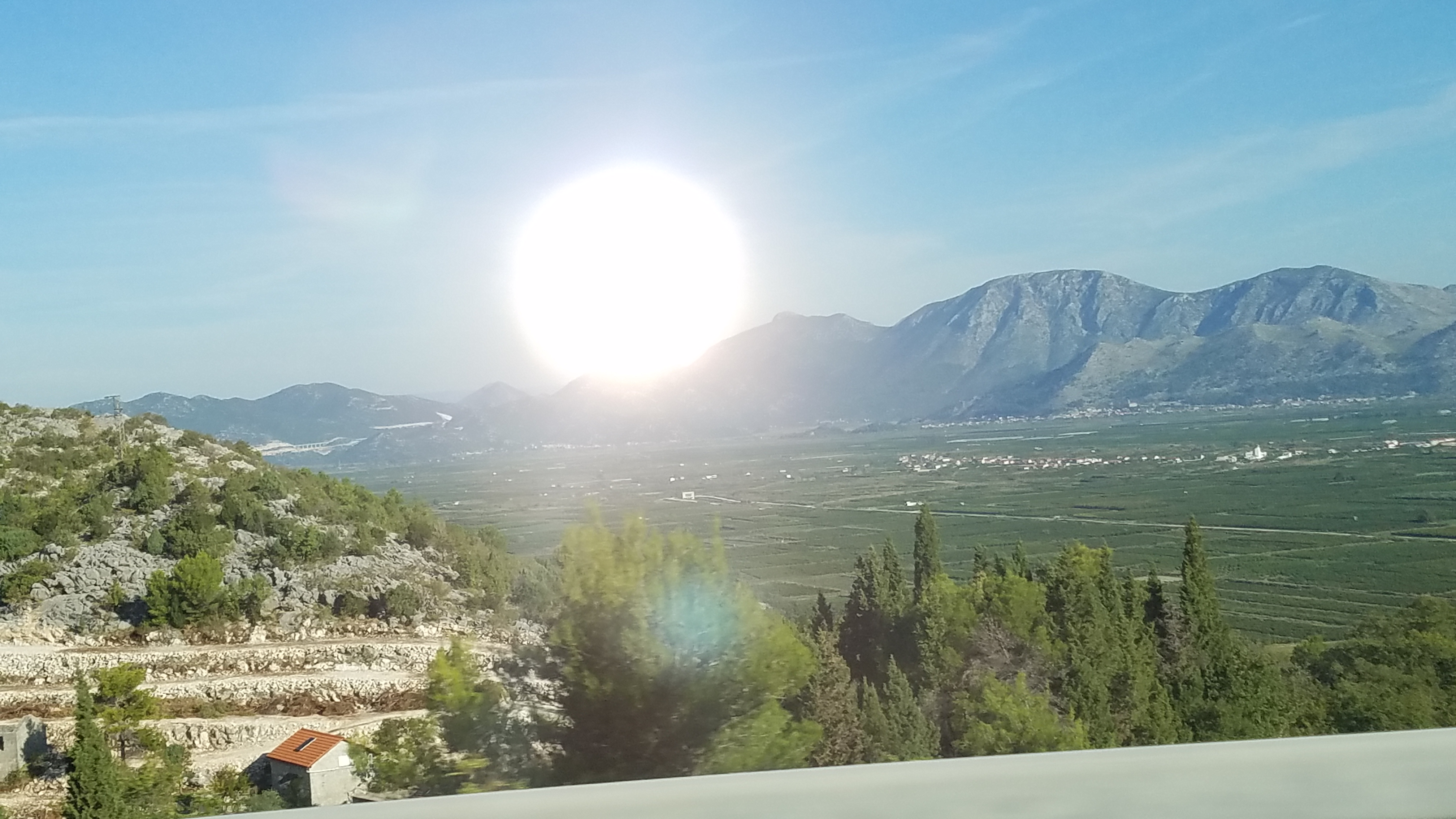 Signs in the moon and the stars and the sun -- do I really have to delineate it all: the fires again in California (two million in the dark; tens of thousands evacuating), the saber-rattling overseas, the little but frequent and increasing quakes, the strange weather conditions and storms (a major one threatened the Holy Land)?

It has even become noticeable to the secular world.

Something is going to happen. More is ready to occur.

Seeing all that is transpiring, in various realms, I think it's time for a prophecy update. There's even a new message from the seer from Akita, Japan (Sister Agnes Sasagawa). 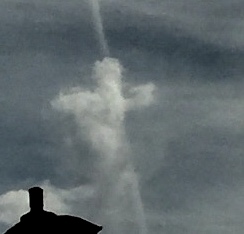 Signs? there are those, in these modern theological times, who disdain them. Yet Scripture is filled with such. ("Give new signs and work new wonders," says Sirach 36:5). Look at what's happening politically! And discord within the Church! A news story just a few days ago: seventy percent of young Americans ("millennials") are okay with socialism. Half of all born-and-raised Catholics have left the Church (most calling themselves "nones" -- as in no religion, as in that apocalyptic New Age John Lennon song, Imagine). A strange black mold or algae is creeping up the Jefferson Monument, mystifying caretakers.

Meantime, the scenes of evacuation from the West Coast strike one as a preview of what will occur, one day (when it comes to mass movements of populations), all over. 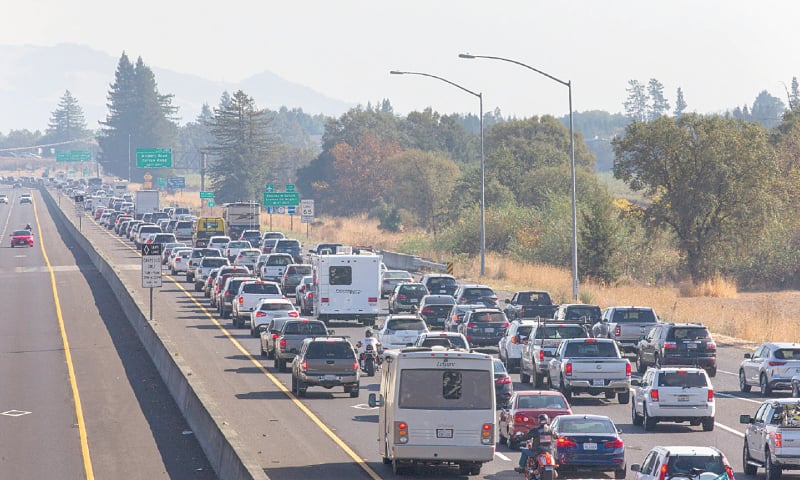 Imagine a world of upheaval -- because that's what it looks like we're headed for, according to some prophecies I'll review. When I called an old friend named Sondra Abrahams, from Louisiana, to see how she was (Sondra was given prophecies during a near-death experience decades ago), in the midst of our conversation she made a remark that caught my attention. "It's coming. It's coming," she said. I'll get into more of that -- and what others say -- in a moment. Yet, with prayer there is astonishing protection. With prayer, there is no fear. Will we see it all occur?

It's what this "special report" is about: the latest from various corners of Catholic mysticism -- as the world at times seems to be careening out of control.

[For rest of discussion, please log-in or subscribe by clicking here] Give up to 12 hours for activation; subscriptions are auto-renewed

[Those signing up: remember to create a password and then use it to access report; passwords are case sensitive]

[Full "special reports" and commentaries on current events, signs of the times, spiritual warfare, prophecy and other subjects by Michael H. Brown are available for a nominal subscription. Access is for a year, at one dollar per month. One such report, on occasion more, will be issued each month. Once signed up, it is a one-click process to access these copyrighted articles. Thank you for your support. These are "special" reports. Articles free of charge will continue to be carried. Each special report will include two or three previous ones.]