MANY ARE THE STATES OF SUFFERING, SOME REDEMPTIVE, SOME PURGATORIAL, SOME CAUSED BY EVIL SPIRITS 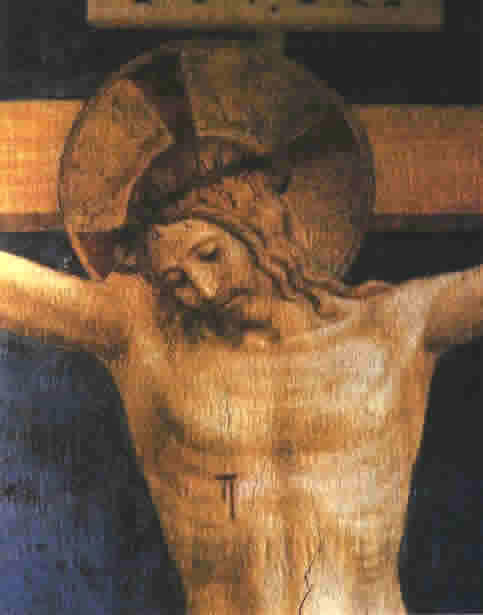 Suffering can be reduced to three main types, when it has a mystical root:

Suffering brought to the victim soul (on behalf of mankind).

Expiating suffering, to purge past darkness (suffering as deliverance, even purgatory on earth).

And suffering caused by evil spirits.

It is often a mystery, of course, which type we are encountering. Don't automatically assume it's one or the other. It may be in God's Plan. It also may not.

There are also the sufferings caused by simple physiological, emotional, and mental adversities. We all realize that.

But let's stay in the realm of the spirit.

Many, many sufferings are thus hidden.

If you can't judge a book by its cover, neither can you judge a person's state of suffering.

We all have crosses in life. One day we may even find out that the crosses we are asked to bear -- though far different (and greatly variable, as far as visibility) -- are basically equal. Suffering parts the curtain of blindness as the suffering of Jesus caused a rent in the veil of the Temple (Matthew 27:51). We see differently.

Then again, there is suffering caused by the devil. Don't underestimate his role. He hooks into our weaknesses. 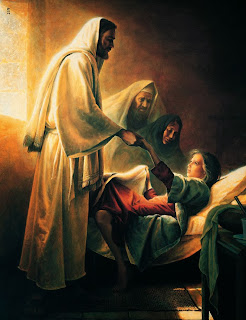 We know this from Jesus Christ: the majority of those He healed were made well after an evil or "unclean" spirit was cast out. Go back and study each of Jesus' healings. Isn't it remarkable how infrequently you hear about the spiritual aspect? He did no surgery. He did not write prescriptions. His healing depended on a spirit being cast out: deliverance. The intellectual approach to religion in our time negates this notion (we need to hear about this more from the pulpit), but spirits can cause virtually any ailment, from allergies to malignancies (they are malignant spirits).

When we take ill we should cast spirits out in the Name of Jesus (and by name: for example: "spirit of arthritis"; or in general: "spirit of infirmity") along with following prudent medical advice.

It comes down to balance.

So does our health: when we are in spiritual, emotional, and physical balance, good health is usually the fruit. The body can be the soul's harbinger. Praying for "balance" -- balance, balance, balance -- should be a goal of Lent!

Right now our society is in a state of extremism and imbalance and we take only the physical approach to healing.

It must go beyond that.

We can never judge a person's spiritual state nor why or how he or she is suffering. A person can be born with a bad spirit as surely as he can be born with troubled DNA. Or hit by a virus. It may be not be the fault of the person's whatsoever: He or she may be carrying the weight of family spiritual baggage. It may be that person's mission in life to dispel it. This is hidden martyrdom -- hidden often even from the person.

At other times, there is no doubt that wrong practices -- illicit sexuality, the occult, theft, negativity, gossip, lust, gluttony, addiction, lack of love, hatred, pride -- serve as spiritual entry points. Underline the word ego. Pride is a root sin. Humility searches for the pride that is hidden.

Once inside, spirits can then root, grow like a weed, and cause torments -- physical and mental.

Why does suffering purge us? It separates us from the flesh. The mind elevates above the body. We are granted a new (and often higher) perspective.

When separated from the flesh we begin to see with the eyes of eternity.

During Lent, the Blood of Christ and His fasting in the desert can bring us special power to turn sin into ash and heal afflictions.

[resources: Offering of Suffering and Lenten prayers and books] 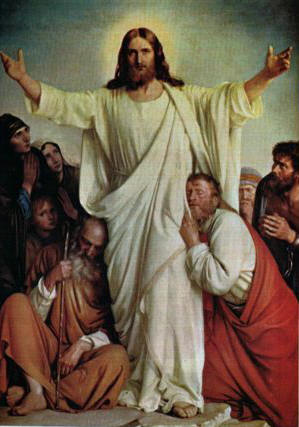