The Spirits Around Us, by Michael H. Brown, a brand new book on the supernatural realities around us -- around every person. Read of current encounters on deathbeds, in hospitals, in everyday life, in 'haunted' settings that finally get a Catholic explanation (as even St. Augustine spoke of their effect, and saints like Padre Pio saw them). Demons, angels, spirits of the deceased, purgatorial souls, often affecting us in unseen, unsuspected ways and dispelled through deep prayer in the Name of Jesus when we know how to do so and approach them with Catholic faith, prayer, and love!  (below for paper, here Kindle 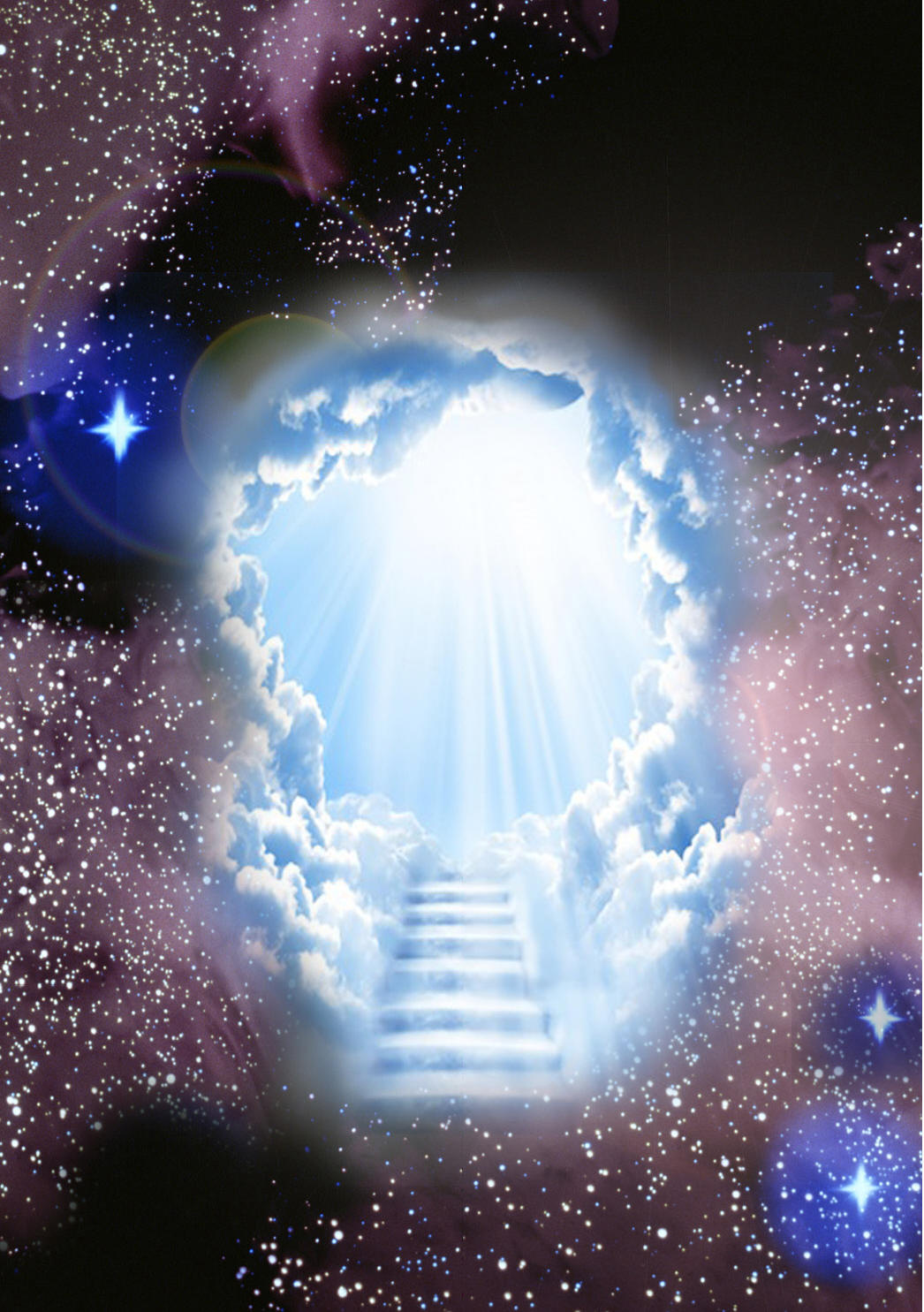 What do you take to the afterlife? What's important to God? What best gets you through the "narrow gate"?

There can be no more important questions, and in this new book, by Catholic author Michael H. Brown, is a work aimed at many of the answers -- culled from Church teaching, near-death experiences, saints, and other sources, including apparitions of the Blessed Mother. We're happy to announce its release today.

Brown, author of the bestseller, The Other Side, delves deeply into the concept of "life review" or judgment: how our lives are evaluated upon passing by the Lord and his angels; the way in which our time on earth is viewed by the Lord; and the crucial nature of discerning and fulfilling our individual missions.

What's yours? What did God intend for you to do? What does He expect you to "bring" to Him? There will be many surprises! How should we conduct ourselves on earth? What virtues -- based on all the information -- are most important? Which ones get us to the "higher places"?

Is there purgatory? Is there hell?

The book, Brown's twenty-sixth, is the continuation of The Other Side. It is also available on Kindle and Nook.

"Along with a book I wrote in the early 1990s, The Final Hour, and also one later, as well as The God of Miracles, I believe these books on the afterlife are the most relevant I have written," says the author. "There is fantastic hope, yes, and we must grasp that. We can't take it for granted. We can't only rely on rituals. We must pray from the heart and act from the heart with love of God. Nothing is more important than loving God, which is why I dedicated the book to Him -- God the Father."

He has given us forever. We do not die.

The human being simply does not end.

Scary prospects as far as hell?

Yes. These are shown. They can be chilling. They are certainly sobering.

"But there really is a Light at the end of a tunnel, and I've wanted to delve deeply ever since The Other Side, and After Life," says Brown.

The Other Side, The Final Hour, Prayer of the Warrior, Sent To Earth, and Witness are his most popular titles. His secular books included Laying Waste: The Poisoning of America (Pantheon), which was excerpted or adapted in The Atlantic Monthly, The New York Times Sunday Magazine, New York Magazine, and Reader's Digest; and The Search for Eve (HarperCollins). Brown also spoke on the college lecture circuit for ten years and appeared on many national and regional TV and radio shows. He turned to full-time Catholic writing in 1992, ten years after his return to his faith. "I've never looked back, nor should anyone," he says, "except to rectify sin, and to make sure we have always treated others right. I think this is one of the three most important books I've done, through God's Grace and the Virgin Mary."

[resources: What You Take To Heaven and The Other Side]