RIVER OF FORGETFULNESS: THOSE WHO DIE AND RETURN CLAIM FORGOTTEN KNOWLEDGE 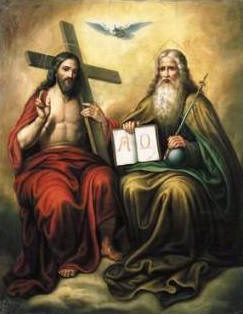 They call it the "river of forgetfulness." And it's fascinating: Those who have had near-death experiences often say that when they were on the other side of the veil, during clinical "death," they were shown or told things they are not allowed to repeat or fully recall -- sometimes not even partially recall -- upon return.

Such cases have greatly proliferated in recent times as medical technology increasingly resuscitates those who, in former years, would have passed on to eternity.

There are millions who have spent several minutes and even up to fifteen minutes or more without a heart beat, breathing, and in some cases no brainwave activity (they have 'flat-lined") -- and yet have lived to tell about it.

Their accounts of what they saw during those minutes of "near-death" are strikingly consistent. And one of the consistencies is "forgetfulness": the knowing that they saw and heard more than they are now allowed to recount.

This also has been reported during ecstatic experiences, apparitions of Mary, and supernatural dreams.

In the literature of Greeks, the river of forgetfulness flows between the two worlds, as related in the myth of Lethe.

"After having been infused with knowledge and universal understanding, having felt the Presence of God and experienced unconditional love, I recall nothing else," wrote Kimberly Clark Sharp, a medical social worker in Seattle who "died" in 1970.

"I knew that I would not remember what was behind those doors -- a veil would be placed over my mind," said a Utah woman named Julie who died in January of 1968.

When she passed on, another woman -- also from the state of Washington -- said that Jesus showed her what she had to do in her life, adding: "If you return to your life on earth, your mission and much of what you have been shown will be removed from your memory."

Is that related to actual experiences?

Those reporting near-death episodes claim that while on the "other side," their lives and missions and sometimes even future events were explained but with details they can no longer remember. They have returned only with the essence.

So it is that God speaks to our spirits. Perhaps this is why certain things "click" with us -- just "seem right" -- but we don't know why.

Those who return feel a sense of joy, coupled with an urgency to fill their missions to the utmost -- without knowing details that will be mysterious until they are permanently on that other side.

There are always cautions with such stories.

While many have the ring of an authentic experience, a number have been twisted by the religious preconceptions of those who have them -- including influences that are New Age. Some have the slant of religions like Mormonism. And there is always the possibility of delusions.

But a huge number are Christian experiences -- involving a Personage identified as Christ -- and, noted one researcher, Arvin Gibbons -- a nuclear engineer who interviewed dozens of experiencers -- "an amazingly high (62.6 percent) returned from the other world with a strong sense of mission.

"In most of those instances they were not aware of exactly what they were supposed to accomplish -- just that it was an important part of their lives thenceforth. 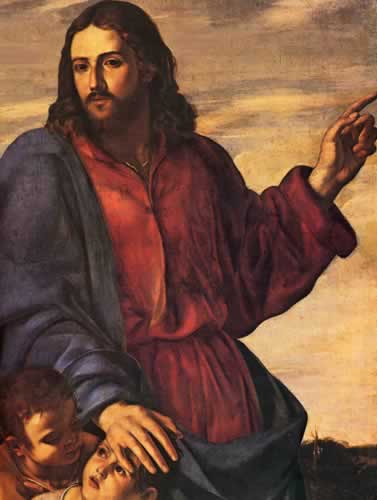 "One-third of the experiences included people who said that unusual knowledge was theirs while they were undergoing the near-death experience, but after the experience they forgot most of what they had known, [although] they still remembered the remarkable feeling they got when the mere hint of a question resulted in a fountain of information flowing into them."

In certain cases, those who allegedly have glimpsed the eternal were shown future upheaval in the world but again return with details that are sketchy.

"Part of what happened was taken from my memory," said a woman who succumbed in 1978. "I remember that we were making hard, important decisions about my future, but I can't remember what they were. I've tried, but it's as if I'm not supposed to remember everything."

Is it because that would compromise the tests of life -- the reason we're here?

How many of us have had dreams that seem of tremendous significance and yet the details of which elude us, try as we might to recall them?

When she came back, a woman named Audrey Organ found that "I kept the sense of having had a wonderful experience, a revelation. Unfortunately, the magic key to understanding pure logic had been taken from me."

One phrase that often pops up, says Dr. Raymond Moody -- the dean of near-death researchers, is that "sense of urgency."

There is joy -- tremendous joy, and usually no more fear of death -- but "after the experience, people tend to declare that life is precious, that it's the 'little things' that count, and that life is to be lived to the fullest."

A key to advancing here on earth is to pray that we fulfill that "mission" while we're here, they say -- they implore us.

And the only One Who can help us with that is Jesus.

Are you living life to its fullest?

We all have special and equal roles in the world for God and when we die we'll see exactly what those roles were; and if we pray enough now we will fill them.

[Michael Brown's retreats include in-depth discussions of the afterlife. The next is in Los Angeles]