DISCERNMENT WATCH: A WOMAN DESCRIBES WHAT SHE SAYS WAS EXPERIENCE WITH CHRIST DURING A BRUSH WITH DEATH 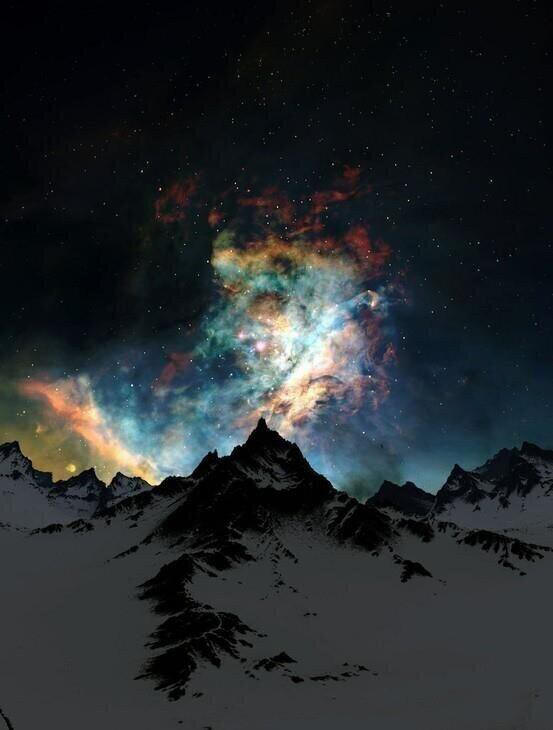 We recently came across an alleged near-death episode involving a woman named Christine who in answer to questions posed by researchers explained (for our cautious discernment, and we'll just let it flow from there):

"Okay, here is my experience to the best of my ability to convey it...the circumstances that led up to it, and the thoughts and feelings in the weeks following it.

"I had a very serious car crash on May 25, 2000.  I was driving on an unfamiliar road and took a curve at a very high rate of speed. My car struck a culvert and after the culvert, I split a telephone pole in half, went airborne eight feet, hit a steel billboard support post, and came to rest upside-down against a tree.

"My husband was told, by the state trooper first on the scene, that when he saw the vehicle he was positive that they would be scraping me from the inside of the car. The passenger door was torn off...the engine was in the front seat...the car was beyond totaled and was number 5 on the 1-5 scale of severity.

"The damage was indescribable.

"When I started to regain consciousness, I was still trapped inside the vehicle. I could hear machinery and voices around me and all I could see was trees and faces hanging over me. My seat had somehow collapsed and I ended up lying perfectly flat underneath the steering wheel, and that is most likely what saved my life. I have absolutely no memory of the crash itself. I remember driving before the crash occurred and next I remember waking up to the jaws of life prying my car apart to get me out. I think that I must have seen impact coming and this is most likely when the near-death experience manifested itself. 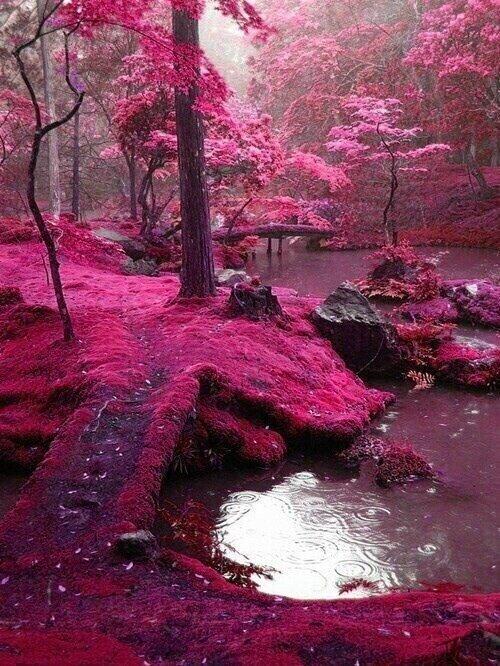 "What I remember is feeling the most excruciating pain/pleasure feeling imaginable. It was intense all-consuming agony building and releasing into the most intense ecstasy...euphoria, absolutely indescribable, but I 'knew' that I had felt Christ... I felt the Crucifixion and I knew without any doubt that I had experienced exactly what Jesus experienced on the Cross... There was intense pain and suffering and then release...followed by pure ecstasy... I did not see any light ever, at any time. I was in a 'nothingness,' a blackness or a void, and I was alone as in I didn't see anyone else, but I didn't feel alone because I felt unity with everyone and everything. I knew without even a hesitation that everyone and everything in the entire universe is connected into one; that we are each a part of everything...I knew that I was eternal (and I remember being so thankful to discover that eternity is true and has never been a lie or myth) and I remember thinking, 'Oh my God, I am dead!!' and I remember thinking that it was the most beautiful thing that could have ever happened to me...the happiest day of my entire existence...there was nothing sad about it like I always thought there would be. The only emotions I felt were pure joy, ecstasy and bliss at receiving the knowledge of immortality. It wasn't a feeling or a thought...it was a  knowing. And, I remember thinking how I could not wait to tell my husband that we really would be together for an absolute eternity! And I remember thanking God over and over again that eternity is real.

"When I came into consciousness, still trapped in the vehicle, the first thing I am told I said (I do not remember) to the state trooper was, 'What does ecstasy feel like?'

"In emergency room,  I asked a doctor, 'What is a stigmata?' He told me that it is someone who bears the wounds of Christ. I didn't know then that my injuries were similarly (not exactly!) placed to the wounds of Christ; cuts across my hairline, cuts on the bottoms of both feet, both hands injured. What I did know, beyond any doubt, was that I had completely felt Christ.

"In the cat-scan machine, it reminded me of the tomb.

"The first thing I did upon getting to my hospital room was to grab the Bible. I started writing down every passage I came across about unconditional love and the Second Coming. I talked over and over about the Second Coming, and literally believed that it would be happening at any second.

"In the first weeks after the experience, I felt completely in synch with nature and animals and children. The two days in the hospital, I felt a mind-connection with my nurses; when they brought my discharge papers and left the room, I became very upset about having to leave...I was literally terrified to go back into the 'real world.' Within five minutes of this overwhelming dread, the nurse came back in my room and told me that I could stay another night if I wanted to. I said nothing to anyone about not wanting to leave...

"For the first weeks, I still felt as if I was 'one' with Jesus... A family member told me that he could 'see the spirit in my eyes,' that they were almost glowing.

"I felt what I perceived to be the indwelling of the Holy Spirit.

"I remember my step-daughter cut her finger, I kissed it and it stopped bleeding. She thought I literally made it stop bleeding with the kiss!

"I'm not going to try to say that my experience proves without a doubt that there is an afterlife, but it's all the proof I will ever need."

[resources: afterlife books, Chosen To Heal, The God of Miracles, and retreats: Charlotte and Retreat announced for southwest Florida]